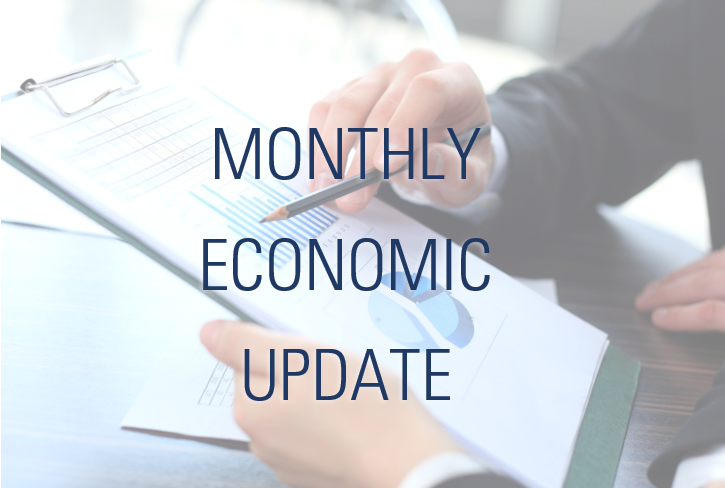 In this month’s recap: equities rise with a little help from the Fed, oil dives, and most key domestic indicators look quite strong.

For most of November, the stock market was plagued by the same skepticism evident in October: the sense that corporate profits were declining and economic growth was slowing. Then Federal Reserve chairman Jerome Powell threw investors a line: he delivered a speech late in the month that soothed some of the considerable anxiety in the equity markets. Helped by Powell’s comments, the S&P 500 gained 1.79% on the month. While analysts sensed the bull market was in its late phase, consumers remained confident, enthusiastic participants in an apparently thriving economy. In a surprise, home sales picked up. Oil fell. The United Kingdom scheduled a critical parliamentary vote on the Brexit; China and the U.S. returned to the negotiating table regarding tariffs.1

Securities offered through Kestra Investment Services, LLC (Kestra IS), member FINRA/SIPC. Investment advisory services offered through Kestra Advisory Services, LLC (Kestra AS), an affiliate of Kestra IS. Kestra IS and Kestra AS are not affiliated with Montoya Financial Strategies or BKS-Partners. Investor Disclosures: https://bit.ly/KF-Disclosures This site is published for residents of the United States only. Registered Representatives of Kestra Investment Services, LLC and Investment Advisor Representatives of Kestra Advisory Services, LLC, may only conduct business with residents of the states and jurisdictions in which they are properly registered. Therefore, a response to a request for information may be delayed. Not all of the products and services referenced on this site are available in every state and through every representative or advisor listed. For additional information, please contact our Compliance Department at 844-5-KESTRA (844-553-7872). The website links referenced are being provided strictly as a courtesy. Neither us, nor Kestra IS or Kestra AS are liable for any direct or indirect technical or system issues or any consequences arising out of your access to or your use of the links provided.
Investor Disclosures