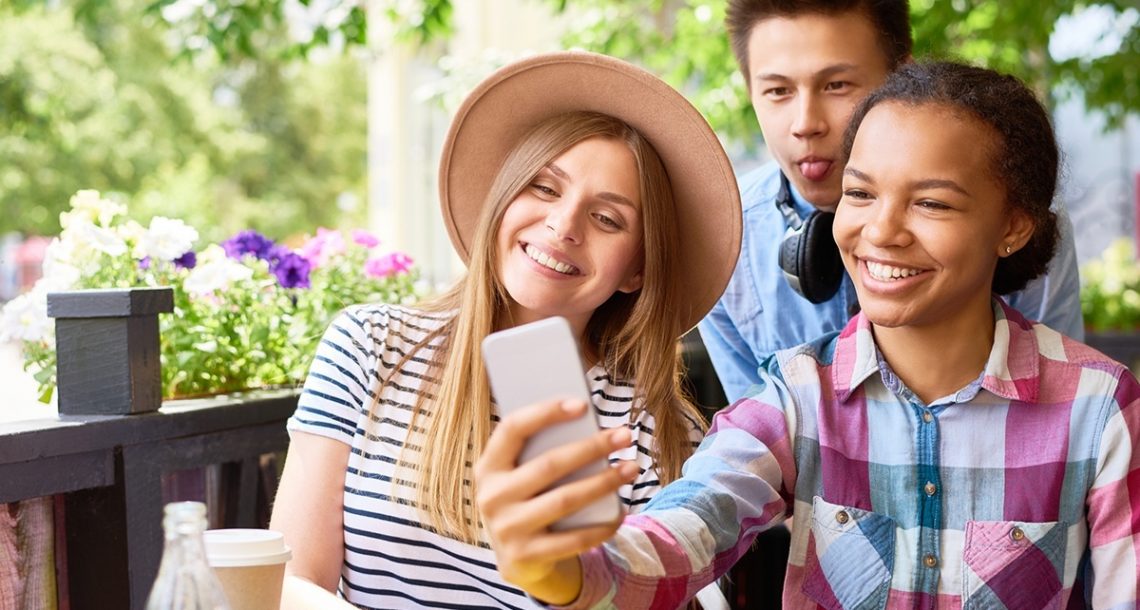 Generation Z is now entering the workforce. The oldest members of Generation Z recently turned 21 and are beginning to enter the workforce. Within the next decade, these numbers will soar and businesses should adapt their recruitment and retainment strategies if they want to attract top candidates.

They are remarkably different than their millennial predecessors and their arrival should force businesses to change their marketing strategies and rethink recruitment and retainment techniques.

The following article examines the typical characteristics of Generation Z and how they are expected to change the workforce.

Who is Generation Z?
Generation Z grew up during the recession, so they are thought to be more career-orientated than Millennials. They grew up hearing about the struggles of Millennials and they are trying to avoid making the same mistakes. They are more realistic and resourceful and desire to have more control over their careers.

Generation Z and Social Media
While Millennials are undoubtedly digital, Generation Z grew up with the Internet and likely cannot remember a time without social media. They are more tech-savvy than their predecessors and are used to having information instantly available at their fingertips.
Generation Z, however, tends to shy away from many of the social media sites that other generations have embraced. They are aware of their “personal brand,” and have seen first-hand the damage that can come from posting an incriminating photo. As a result, they are turning away from social media platforms like Facebook in favor of more anonymous apps like Whisper, Snapchat and Secret.

Securities offered through Kestra Investment Services, LLC (Kestra IS), member FINRA/SIPC. Investment advisory services offered through Kestra Advisory Services, LLC (Kestra AS), an affiliate of Kestra IS. Kestra IS and Kestra AS are not affiliated with Montoya Financial Strategies, Montoya & Associates or BKS-Partners. This site is published for residents of the United States only. Registered Representatives of Kestra Investment Services, LLC and Investment Advisor Representatives of Kestra Advisory Services, LLC, may only conduct business with residents of the states and jurisdictions in which they are properly registered. Therefore, a response to a request for information may be delayed. Not all of the products and services referenced on this site are available in every state and through every representative or advisor listed. For additional information, please contact our Compliance Department at 844-5-KESTRA (844-553-7872). The website links referenced are being provided strictly as a courtesy. Neither us, nor Kestra IS or Kestra AS are liable for any direct or indirect technical or system issues or any consequences arising out of your access to or your use of the links provided.